Thank you for your interest in Flight Kit!

This is the comprehensive guide using Flight Kit, a complete package flight simulator indie game. Here you will find the information that will help you figure out how to adjust the Kit for your own needs and preferences.

The COLR and FlightKit folders are split internally into folders by asset types.

To start working with the package you can either modify the existing ExampleLevel or MinimalSetup scenes (located at FlightKit/Scenes/) or create a new scene and drop the needed prefabs into it (explained in the next section). If you choose to start with an existing scene, we recommend duplicating it before modifying, since it will be updated in the upcoming Flight Kit releases.

Anything with colliders will work as environment. Any external models or packages that generate meshes can also be used with no additional set up.

If you need a fresh scene with an airplane and a take-off platform, you can duplicate the MinimalSetup scene and start adding environment elements to it right away.

If you would like to create a scene from scratch or add flight capabilities to an existing scene, you need to do the following:

Attaching scenes to other scenes is defined in the LevelCompleteController class (you can find it in hierarchy: UICanvas ▶︎ LevelScripts). The default behavior is meant to be overridden in the only method of this class, HandleLevelComplete. What actions need to be performed when the player wins a level is up to you – it heavily depends on what game you are making. That’s why the default behavior is just restarting the current scene.

To set up your own airplane from scratch, use the following steps:

You can then mix and match the other optional components to add features such as engine sound, animated flaps, and propellers. Also, you can find some components like target-based AI, take-off and landing, etc in the Unity’s Standard Assets.

The AeroplaneController script exposes a number of properties which determine the power and handling of the aircraft, however ultimately the script is designed to provide a fun arcade game-like feel rather than attempting to be a realistic simulation of aircraft aerodynamics. It is possible to set up aircraft that will glide and stall, but ultimately the emphasis is on performance and fun rather than realism.

The script responsible for configuring fuel is FuelController (screenshot below). It can be found on the LevelScripts GameObject. If you don’t need the fuel mechanic, you can turn off this component or remove it from the GameObject. In this case, you also don’t need FuelUI(-Rect, -Circle, -Dial) GameObjects in the UICanvas (turn them off or remove). 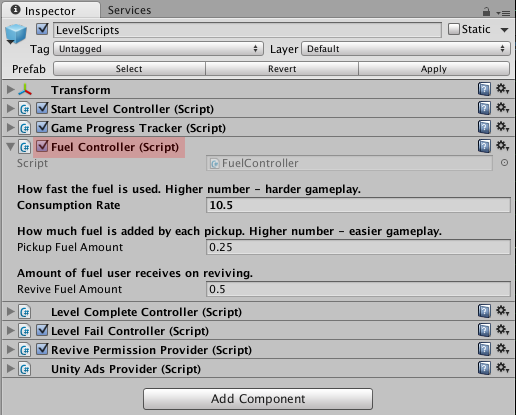 The parameters exposed by FuelController are: 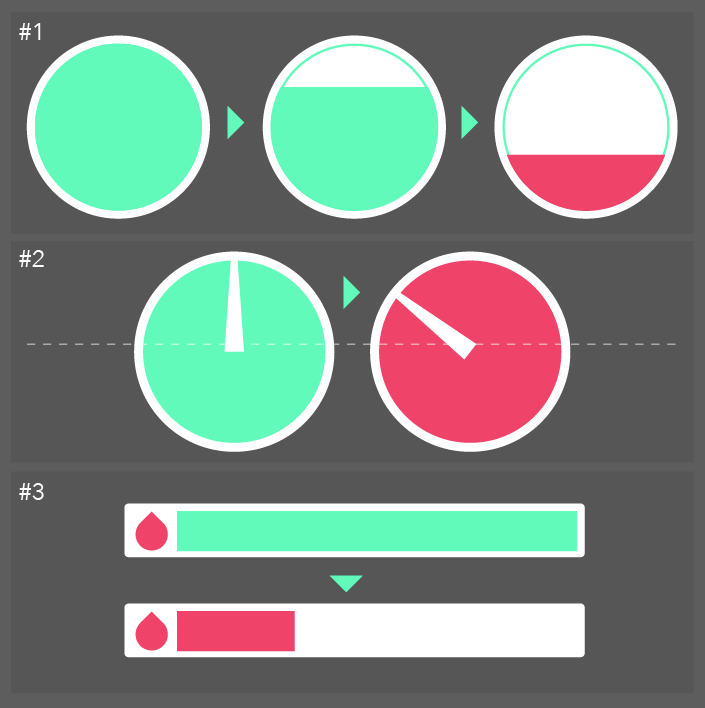 There are three kinds of fuel UI out of the box (illustration above): FuelUICircle (#1), FuelUIDial (#2), FuelUIRect (#3). You are free to choose whichever you like most, or equipping different planes with different UI, or even let users earn new UI for their airplanes. To use certain fuel UI just drop one of the prefabs from FlightKit/Prefabs/FuelUI into UICanvas GameObject.

Of course, you can add your own FuelUI. For this, in your script you can find the object of type FuelController and render fuel amount depending on its fuelAmount field. Check out the file FuelProgressBarRect.cs for an example.

All User Inteface in Flight Kit is made with the standard Unity GUI and do not require any additional assets.

The pack includes Main Menu and Pause Menu, both of which provide access to the Controls Submenu. To use those in your game, just drop the UICanvas prefab into a gameplay scene. If you prefer the main menu to be separated into its own scene, check out the Menu scene, which contains only the UICanvas. Loading a gameplay from the menu can be done by adding an OnClick() call to the Play button or listening to OnPlayClicked event (more on events below).
The prefab also includes the HUD, which in case of the demo game is a counter of the collected spheres that appears once the first one is picked up.
The additional touch and tilt inputs for mobile are implemented in the MobileUI prefab. It contains two invisible buttons covering most of the screen for left and right yaw controls, a Pause button in the corner, a ‘Calibrating’ popup for tilt controls and the tilt controls scripts.

To make it easier for different components to react to user input, the following events are emitted globally by the game:

To subscribe to events you can do the following:

To switch from Standalone to Mobile controls you need to change the build platform of Unity to the desired mobile platform and go to menu Mobile Input ▶︎ Enable. This will switch on the MobileUI and the corresponding Controls Menu elements to tilt and touch controls. While testing the game in Unity Editor, you can disable Mobile Input to control the airplane with the keyboard.
To switch from mobile to standalone controls you only need to change Unity build target to a standalone platform.

Here is a video showing how to switch between standalone and mobile controls:

If you don’t plan on changing the provided controls, you don’t need the following information. If you want to implement a new controls scheme, here is what you need to know:

FlightKit uses Unity’s CrossPlatformInput to handle the airplane controls. If you would like to change/extend the standalone or mobile control schemes you need to feed the input to the following virtual axes (instead of the regular ‘Horizontal’ and ‘Vertical’):

In order to use these axes, please add following entries to Unity’s input manager:

It’s easier to understand which axis does what from the illustration: 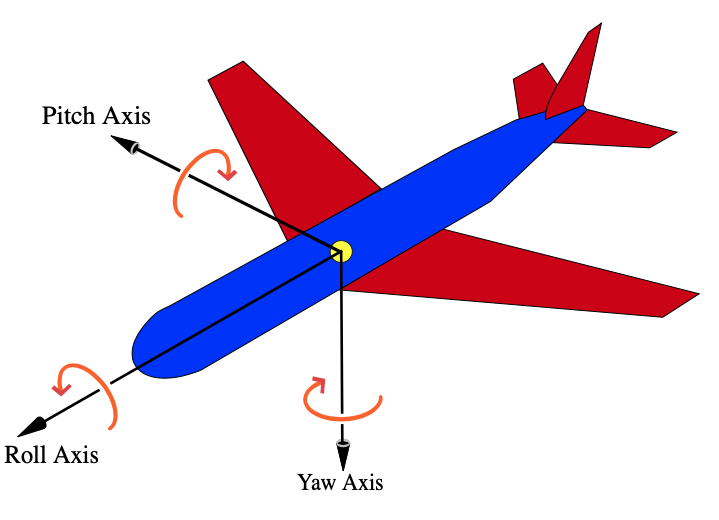 The breaks input can be set up in the following way: 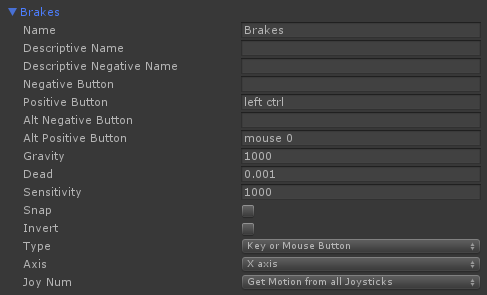 The CrossPlatformInput class is designed to be called instead of Unity’s own Input class, and so mirrors certain parts of the Input API – specifically the functions relating to Axes and Buttons:

Ads are completely optional in Flight Kit. If you don’t need them in your project, you can simply handle RevivePermissionProvider.OnReviveRequestEvent somewhere in your code. You can do anything – charge in-game currency, show microtransaction dialog, or remove reviving completely (in this case, you would listen to FuelController.OnFuelEmptyEvent and handle it as level fail). If you would like to completely remove Ads-related functionality, you can remove the Unity Ads Provider component from the LevelScripts Game Object.

Advertisment-managing code is designed to support any ad provider, or even ad mediation services, like MoPub, Fabric, Fyber, Supersonic, etc. Only Unity Ads are integrated out-of-the-box. To enable them use the following steps:

To use an ad provider different than Unity Ads you need to create a class that extends AbstractAdsProvider. It’s really straight-forward. Take a look at the UnityAdsProvider class for an example. You can copy, rename and modify it to work with other ad providers (like AdMob). Add the new class as component to the LevelScripts GameObject and select this instance in the Ads Provider field of the Revive Permission Provider component.

COLR documentation can be found on its own page.

Note, you can use materials that don’t exploit COLR. Airplanes, for instance, use default shader. < Go back to Flight Kit page