Quibli aims to provide all the tools you need to achieve an anime-inspired look, without restricting you to a particular style. We included many example scenes, which you are welcome to use. Quibli helps you create your own assets and create the anime look you’re going for. 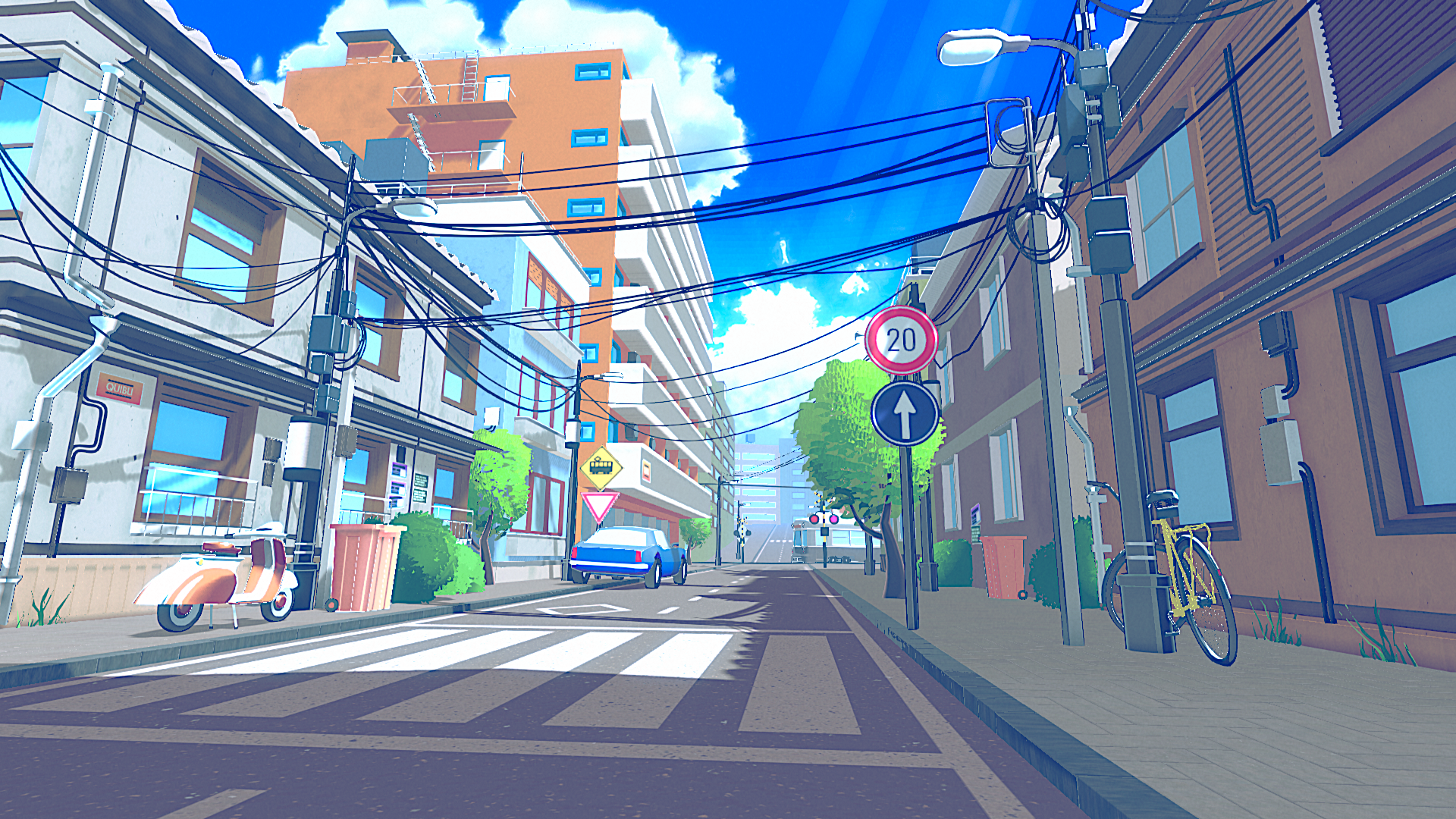 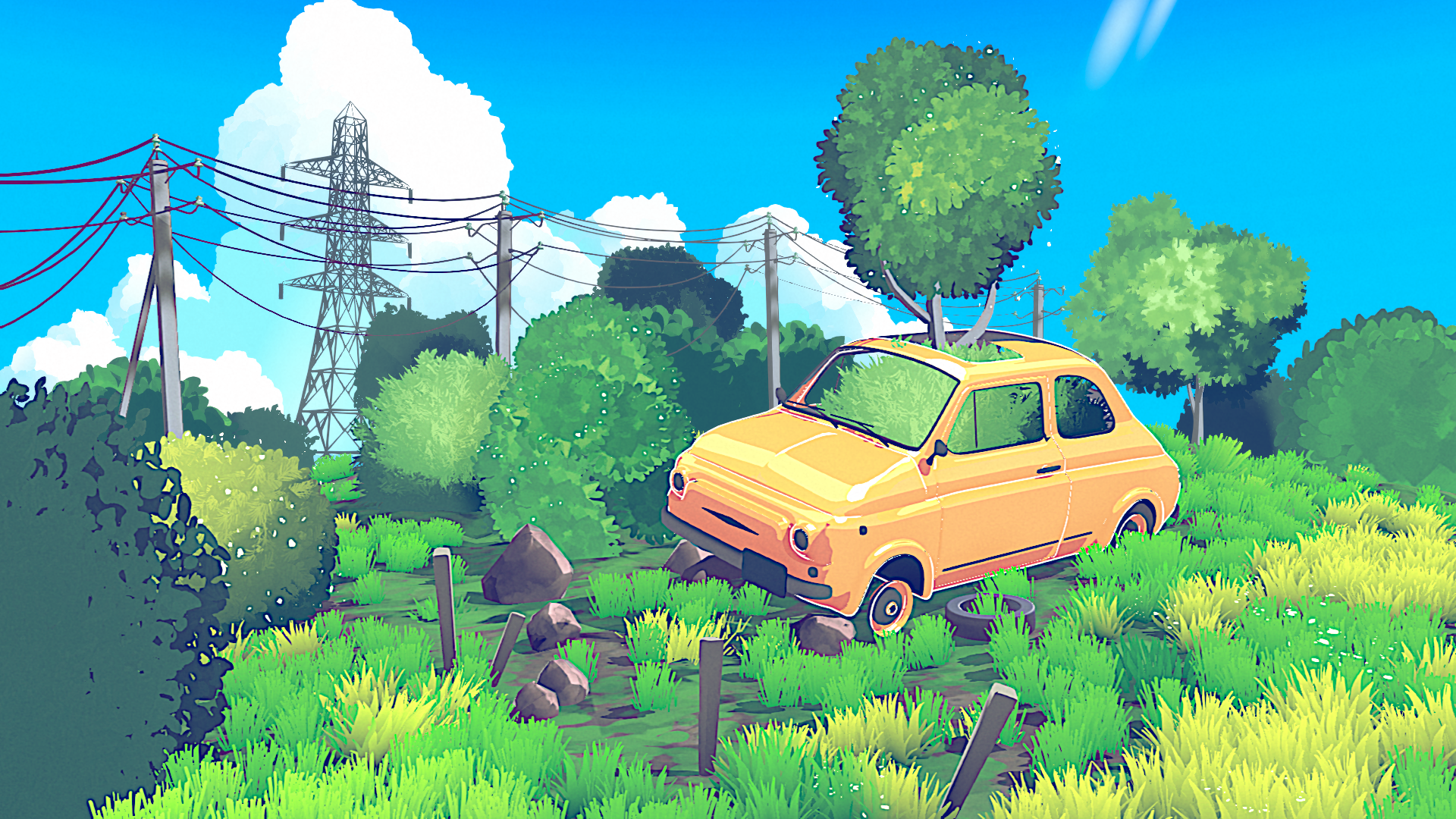 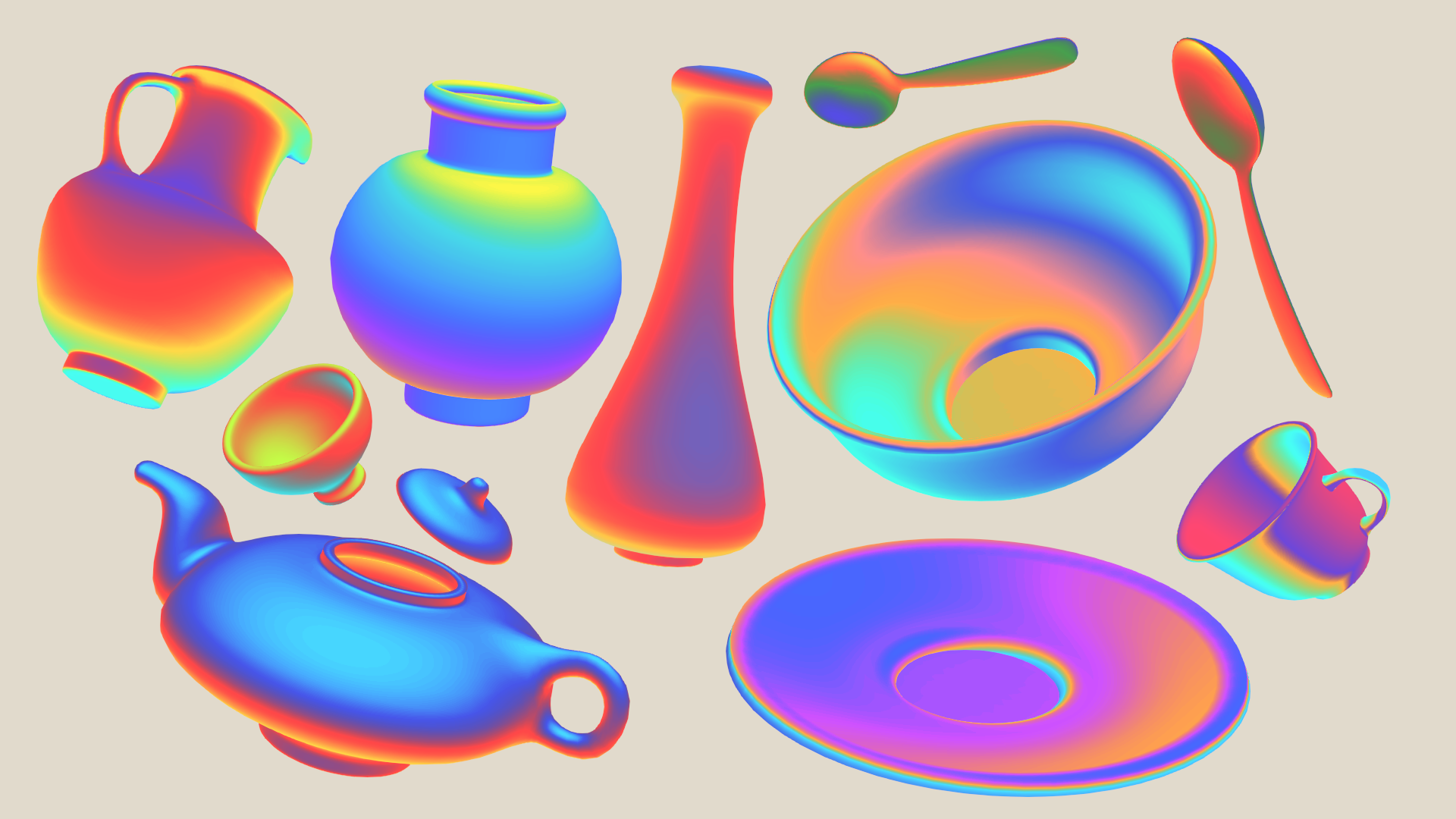