A museum of our early projects.

These games were made in the beginning of our studio’s existence between years 2010—2014. Most of the games were casual games but some of them had a prolonged play-through. None of these projects are available now but there may be some memories left.

Stunt Rush is an arcade racing game that combines the intense survival action with the exploration of an atmospheric world. Your garage consists of unique buggy cars that allow you to boost, steer in air, and even rewind time backwards! Go ride the fast lanes in the world dog rocks and debris!

Also feel free to download a free OST from the game. 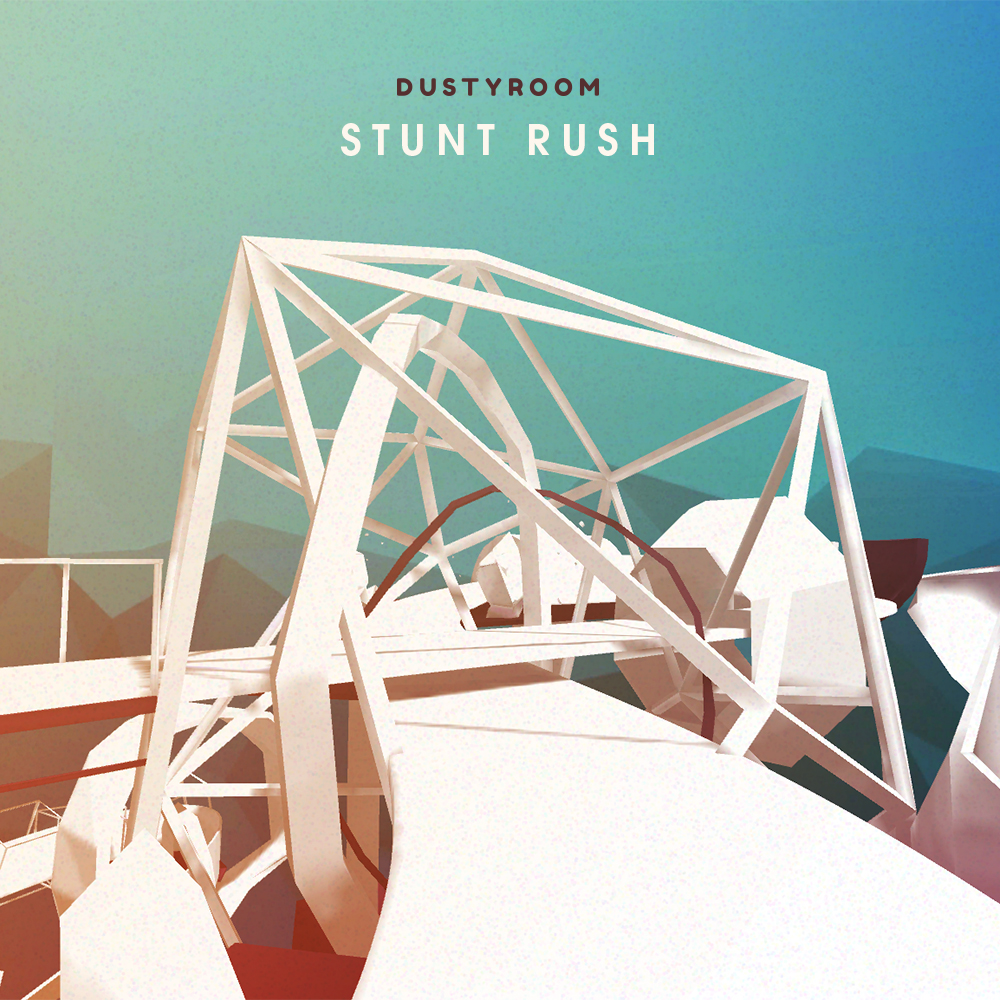 This game was our first attempt to make a 3d game.

Our first game that made it to the stores. A bubble shooter with a twist. 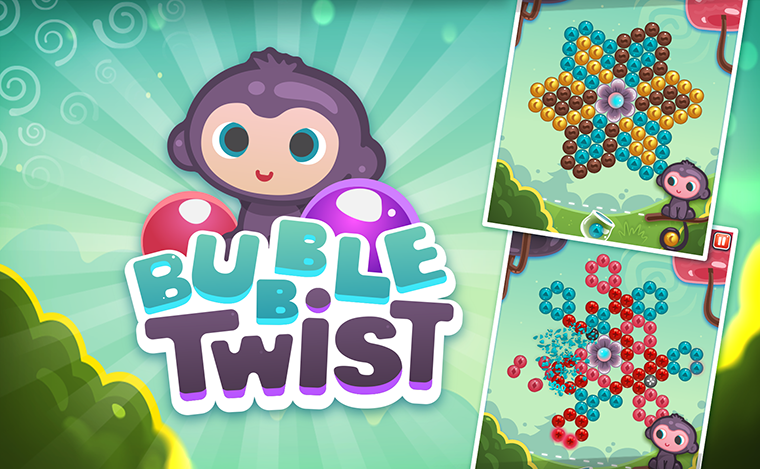 Stack the blocks on top of other blocks to build as highly as possible.

A casual game with blocks.

A word puzzle game. Every time you solve a word the bird romantically ‘sings’ it.

A skill-based game based on slingshot mechanics.

Our second game. Initially made for a flash player but later ported to BlackBerry devices. It was a sokoban puzzle game where you move the ice cubes. The addictiveness of this game surpassed all the expectations. If you haven’t yet, just find a good sokoban, thank us later.

It is our kick-off, the first game. Collect and run! Light the torches! Was available in the internets, especially at agame.com.