“Empty.” is a minimalist zen puzzle game that teaches value of simplicity in life. The goal is to remove all objects by rotating a room.

The game has a novel puzzle mechanic that synergies with the unique stylized look. The flat shading style makes the room contents seamlessly blend with the background, enabling the game mechanic — everything that is no longer visible no longer exists. The player’s goal is to find an angle where objects visually disappear, making the room progressively cleaner and free of clutter.

The original soundtrack was composed to underline the game atmosphere of tranquility and curiosity.

We have been working on Empty. since the game prototype on Ludum Dare 37 competition in December 2016, where it took the first place in “Overall” category (Jam). In its prototype form the game has gained many positive reviews on Itch.io.

We feel the message that the game conveys — that less is more — is timeless, and will contribute to the players’ well-being in addition to simply joyfully passing time. 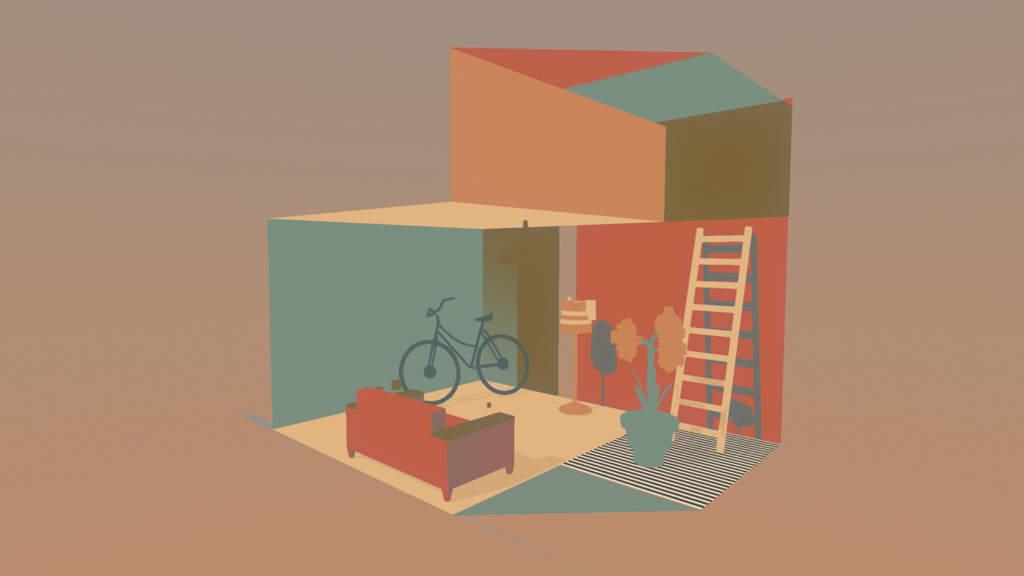 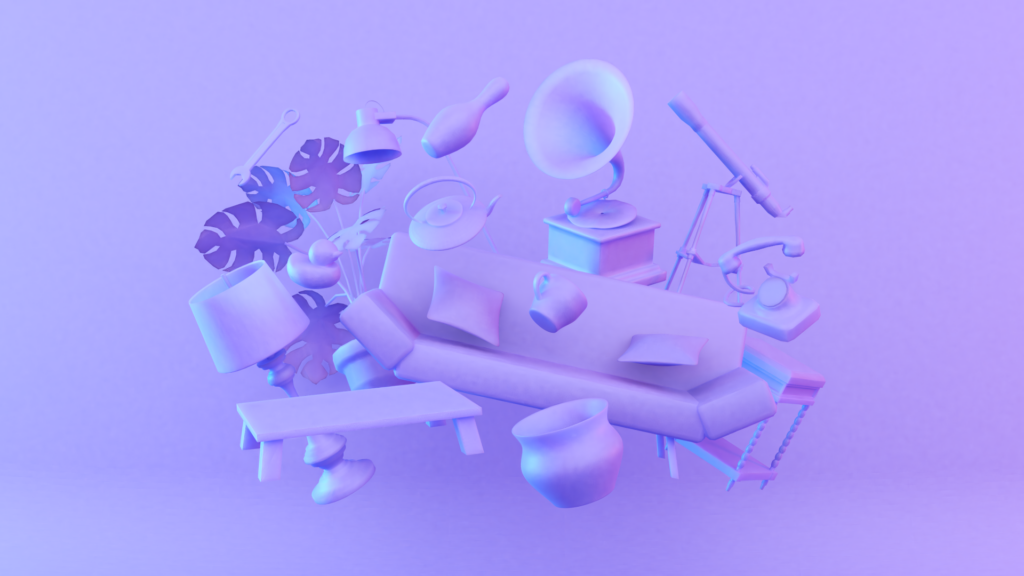 If you are press and would like to cover Empty., you can use these promo materials, or write to info at dustyroom dot com, and we’ll provide you with media you’ll need.